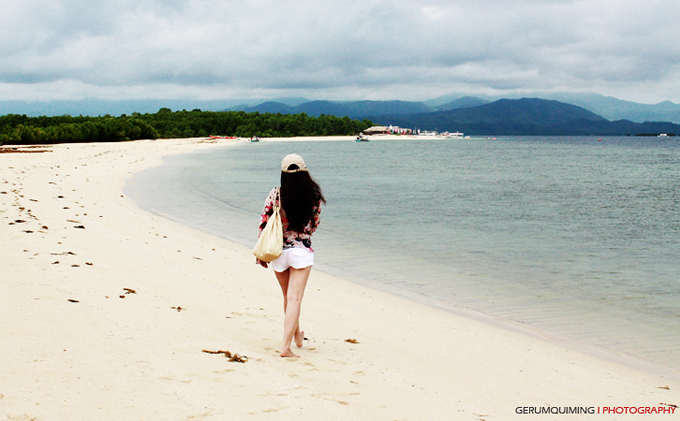 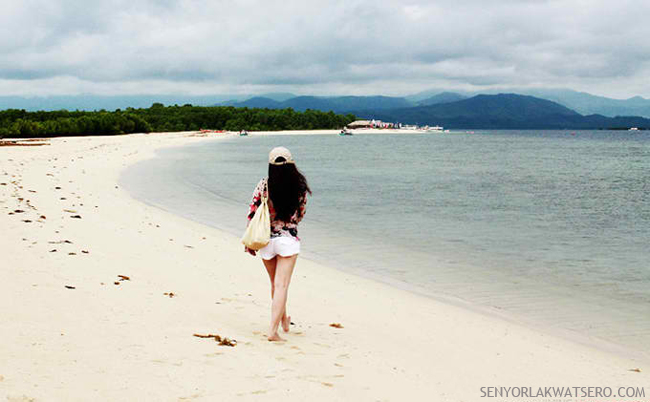 It was the last day of our 7-day Palawan adventure and we thought we still had enough time to go island hopping at Honda Bay before our flight back to Manila. We hired a tricycle and for P300.00, the driver agreed to take us to the wharf and pick us up later after lunch to bring us back to the city. Our travel time from the Puerto Princesa city to Sta. Lourdes Tagbanua wharf was about 25-30 minutes.

The boat rentals at Honda Bay was very well organized. The cheapest boat would cost around P1,300.00, good for 8 persons. We would have wanted to wait for other visitors to share the boat with since there were only 3 of us, but we also thought we would just waste our time. So after buying some food from a small restaurant nearby, off we went for island hopping.

There are entrance fees in some of the islands, but our boatman informed us that we can stop at these islands without paying the entrance fees if we would only stay for a few minutes to take some pictures, which was exactly what we did.

Our fist stop was Luli Island, named after Lulubog, Lilitaw, meaning, the islet cannot be seen when high tide and it surfaced only when low tide.

We did not stay long here. After taking a few pictures at Luli Island, our boatman took us to Starfish Island. Yes, there were so many starfishes in this island. The sand, however, was a little rough. In here, our boatman taught us some camera tricks, like creating an illusion that we were getting out of a giant shell, and making a bottle of beer appear bigger than us. We also did not spend much time here, thus avoiding to pay the entrance fee one more time. 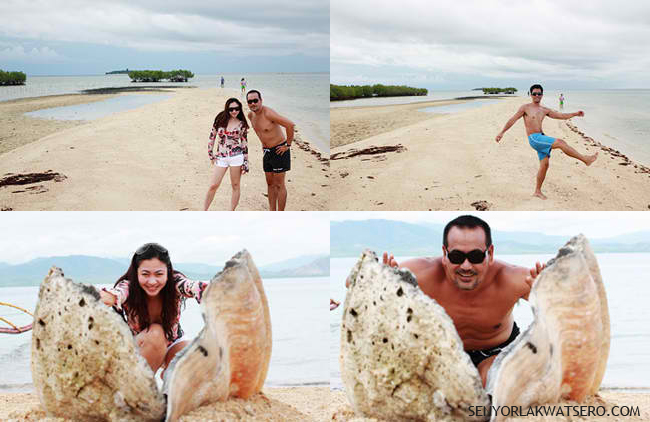 Our next stop was the Snake Island. There was no entrance fee in this island which I found a little surprising since this island was a lot better than the first two that we visited. Aside from its white fine sand and its several hundred meter elongated and winding sand bar resembling a snake (where it got its name,) it was the perfect place for snorkeling. I’d never seen so many fishes before, not even in El Nido. 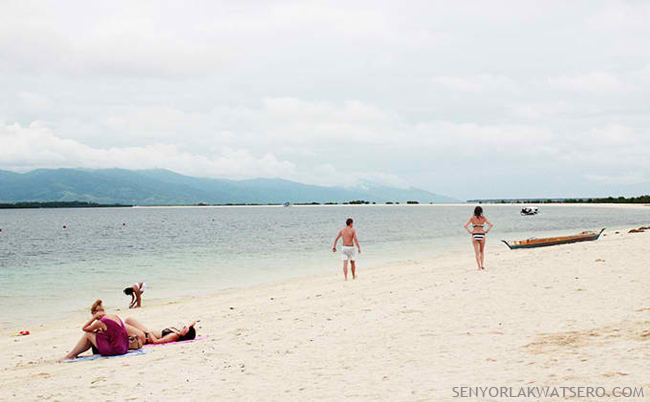 We had lunch here. There were nipa huts which can be used as a shade for free. There was also a small store in the island where you could buy snacks from in case you forgot to bring some. They also sell fresh buko( coconuts) and fishes and other seafood which they would cook for you for a minimal fee. Snake island became my instant favorite among the many islands at Honda Bay. 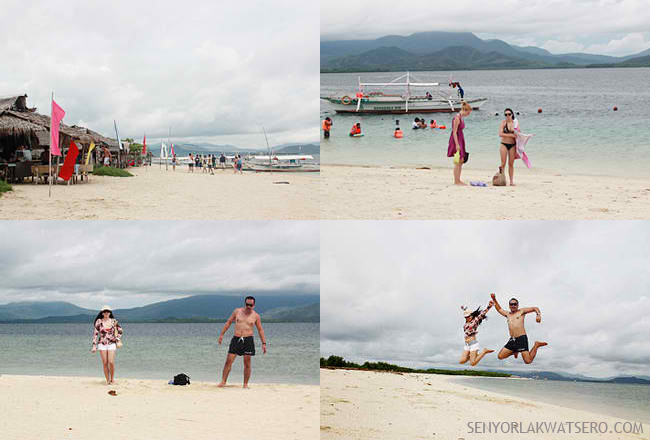 After lunch, we went to Pandan Island which was about 10 minutes away from Snake island. There were cottages and huts and shower rooms that visitors could use. The waters fronting the beach is also a good spot for snorkeling. 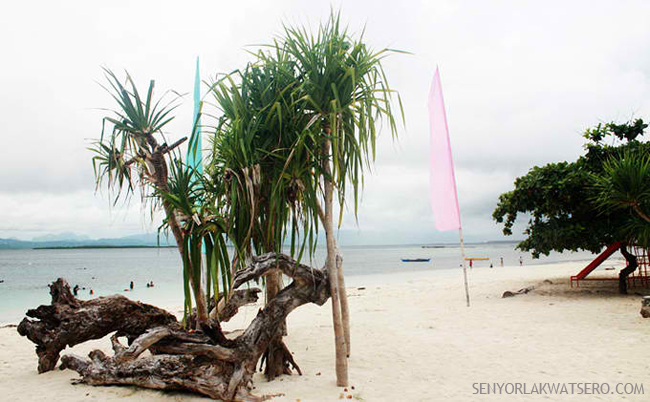 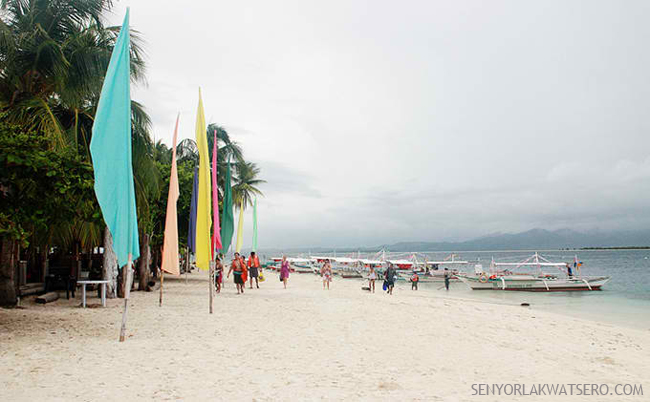 After a few minutes of snorkeling and swimming at Pandan island, we told our boatman that we were ready to go back. We reached the wharf after less than an hour. Our tricycle driver was already there waiting to take us back to the city.

We left Puerto Princesa at 7:00AM and were back at the city at 2PM.

Tip: A half-day Honda Bay island hopping is possible. Just don’t stay too long in the other islands and spend more time at Snake Island and Pandan Island.

7 Days in Palawan: My Itinerary and Travel Expenses