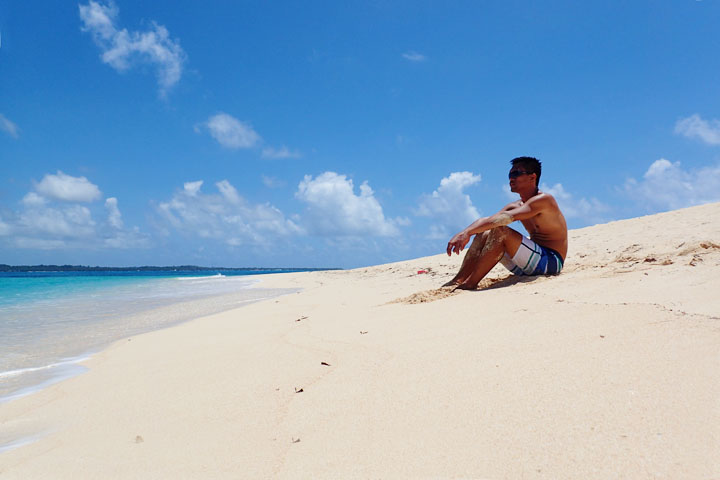 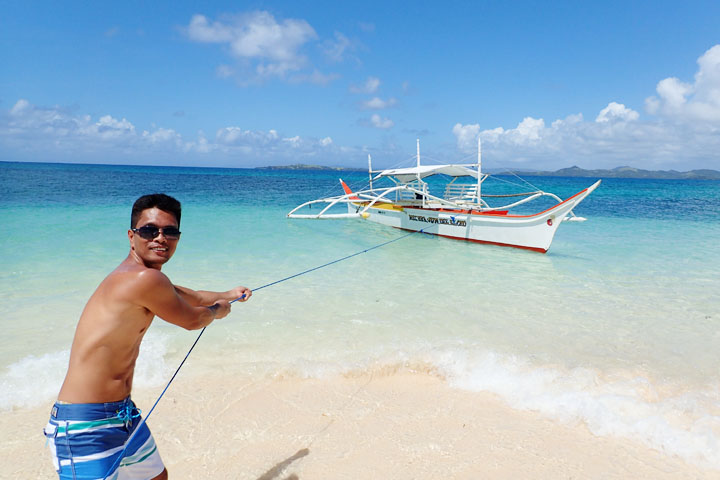 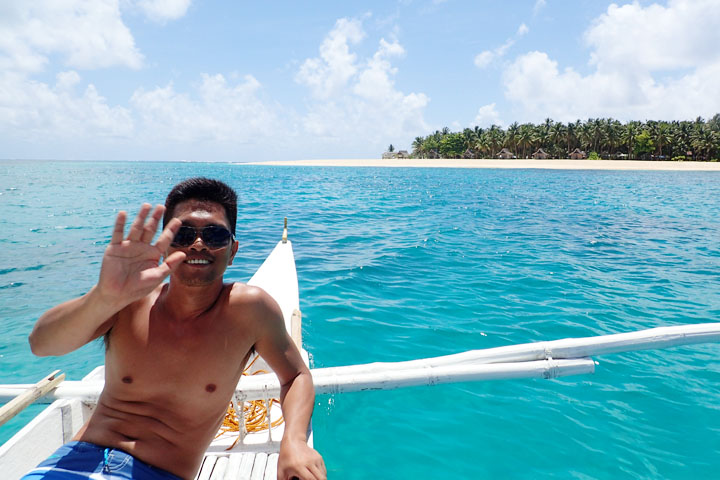 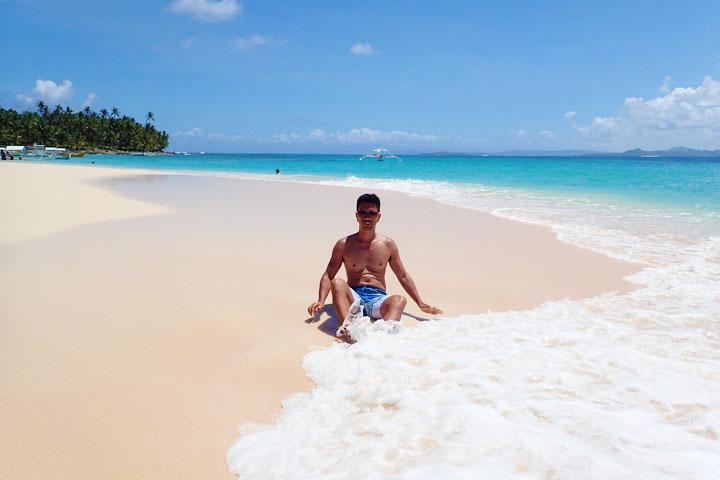 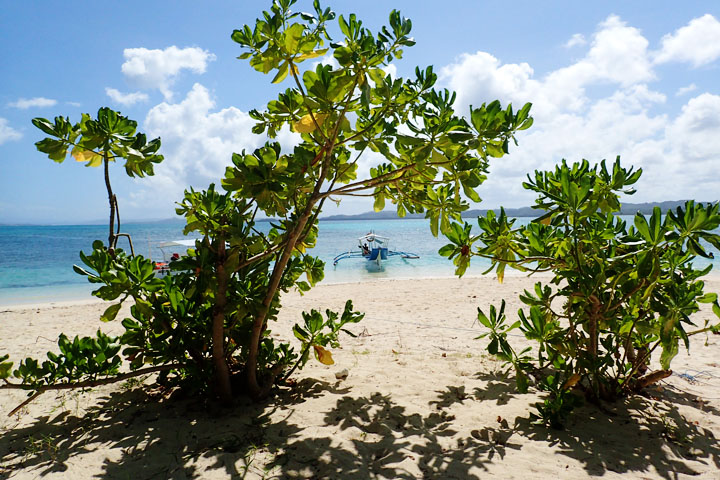 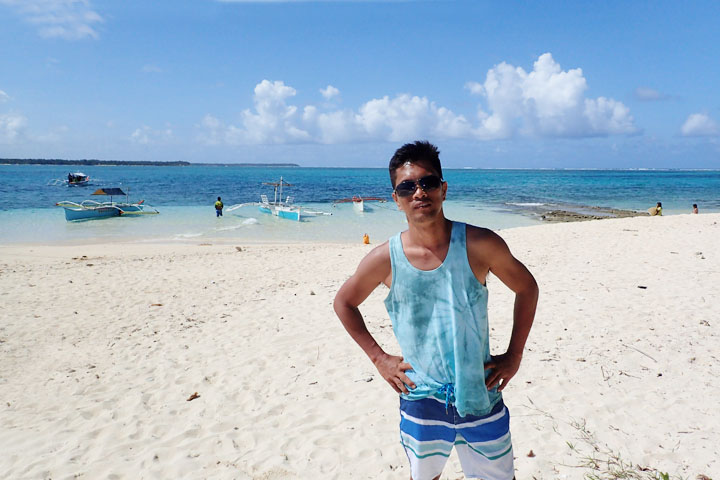 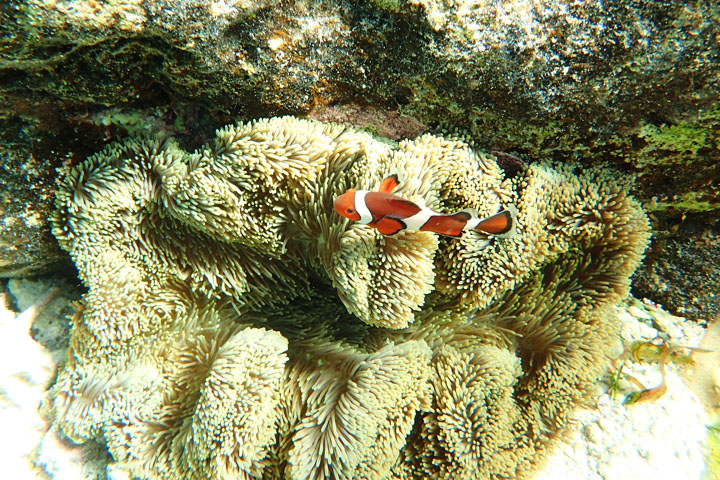 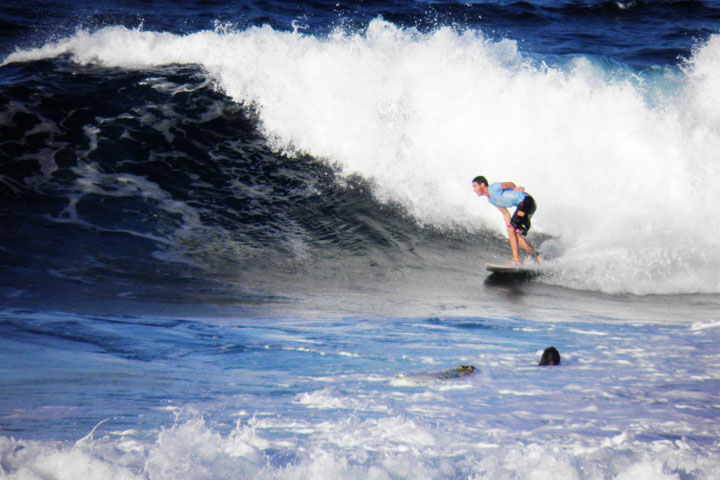 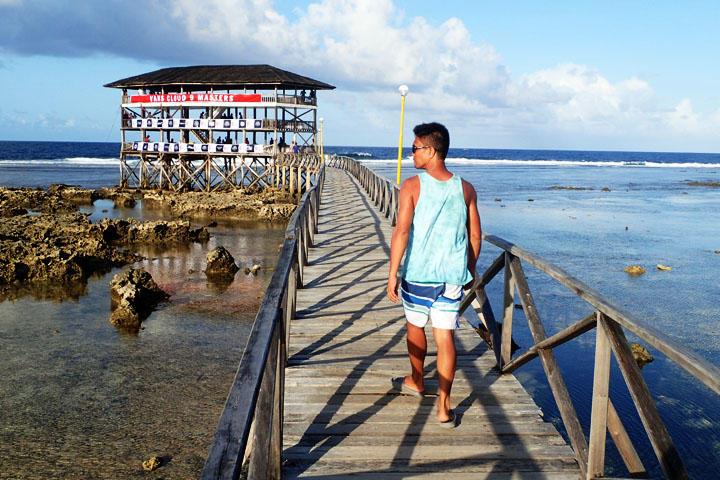 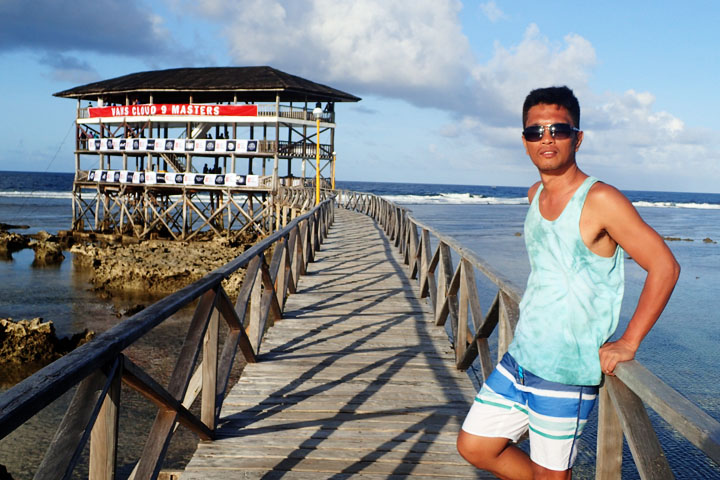 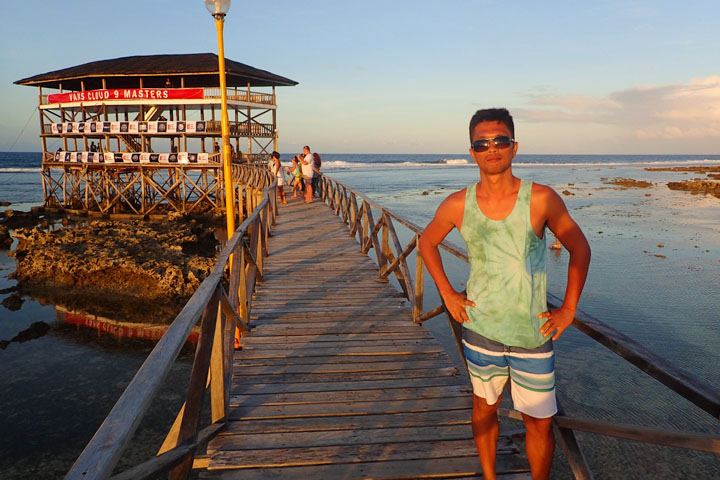 BUCAS GRANDE SOCORRO SURIGAO DEL NORTE: Getting In And Where To Stay