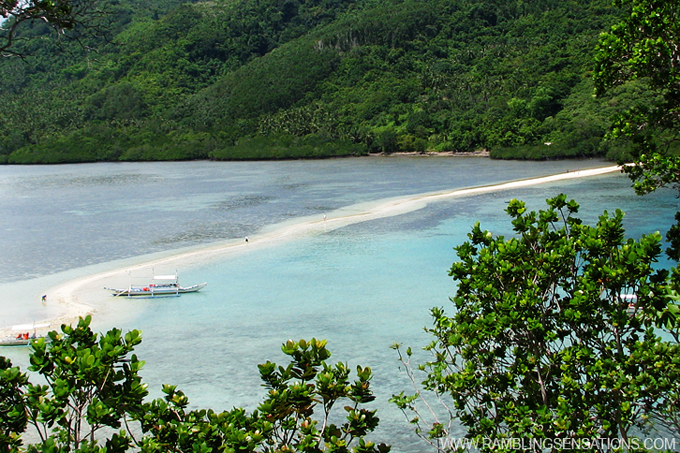 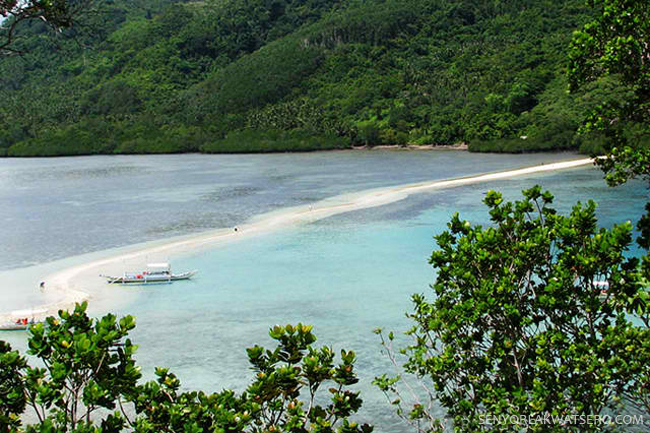 Tour B was the last of the 3 island hopping tours we joined while in El Nido. In this tour, we visited the Pangulasian island, Snake island, Cadugnon cave, the Cathedral cave and Pinagbuyutan island. We were charged P650 each. ( Php1,300 as of August 2014)

We first stopped at the waters fronting the beach of Pangulasian island. The island itself was beautiful with a long stretch of white sand. 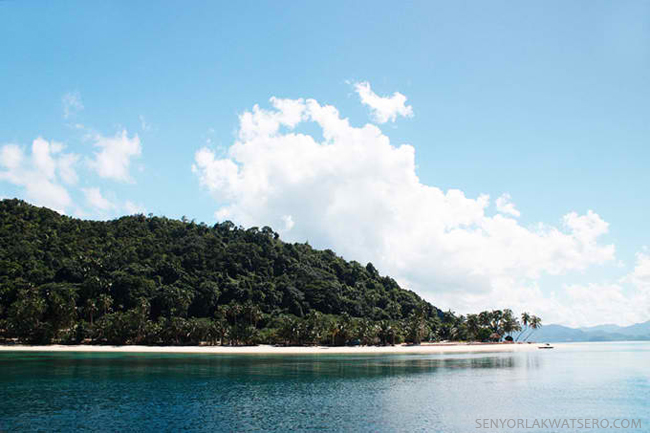 We enjoyed swimming and snorkeling in this area, however, we were advised by our guide not to go to the beach as this island is private. It belongs to Ten Knots Development Corporation (TDKC), the same corporation who owns Lagen and Miniloc Private Island Resorts. Our guide told us that this island resort once burned down completely and was rebuilt. 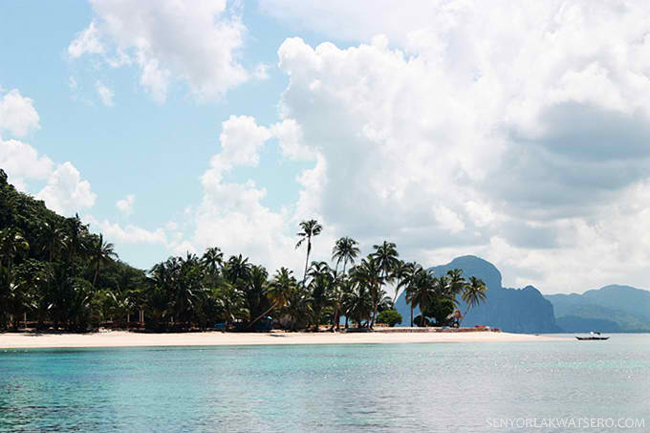 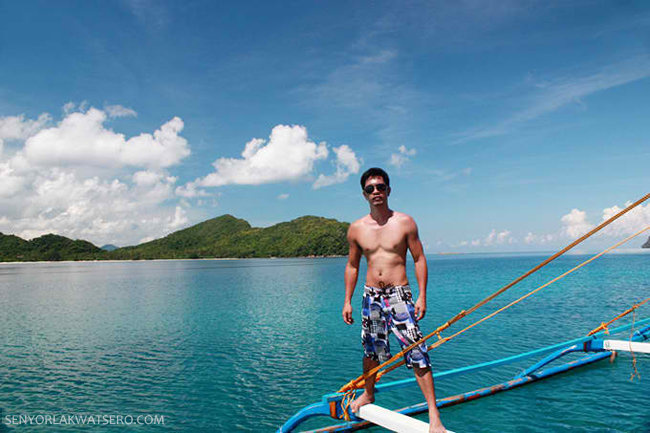 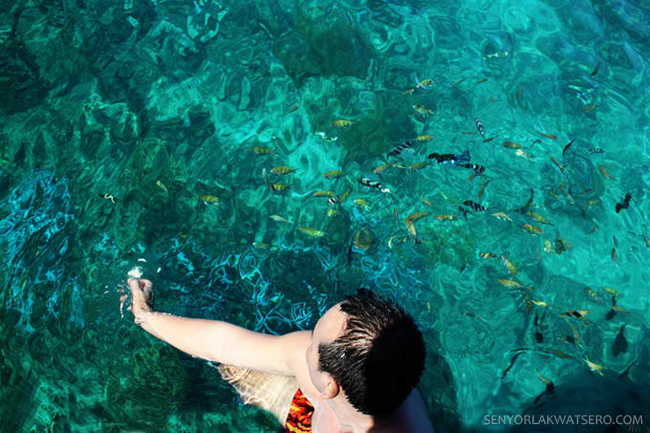 We had lunch at the Snake island, named after it’s sandbar’s elongated “S” shape, which resembles that of a snake. For approximately 5-10 minutes, one may also hike to the top of the island for a perfect view. 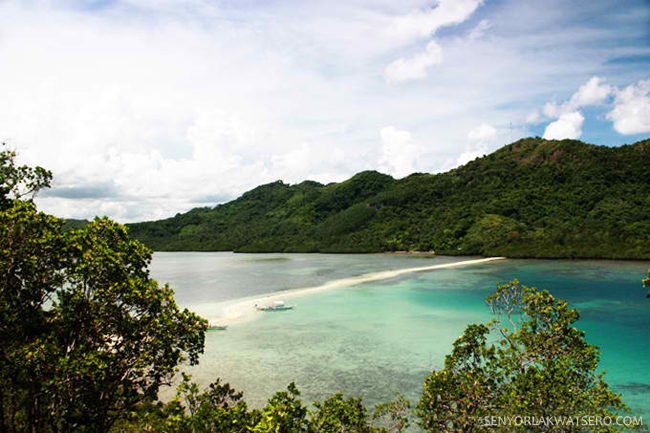 This sandbar connects the island to the mainland and is more visible during low tide. While our guide and boatmen were preparing our lunch, most of us walked to the end of the sandbar, then back, and enjoyed the shallow waters on both sides which was perfect for swimming. 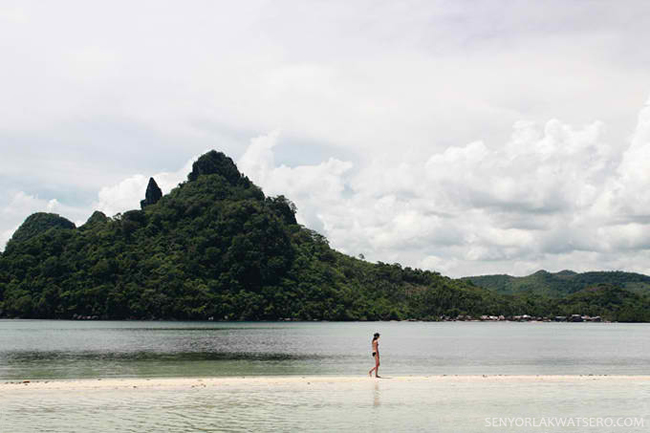 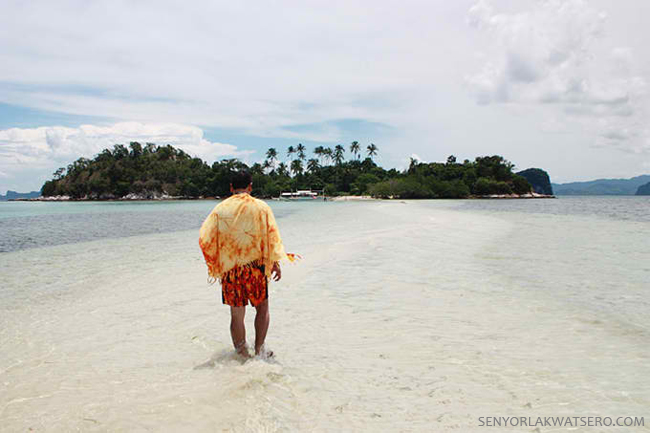 Our next stop was the Cadugnon Cave, a small cave which archaeologists believed to be used as a burial site during cultural period of the Stone Age. Rumor has it that there was a pot of gold found in this cave. There was not really much to see here. After taking a few pictures inside, we went out and decided to snorkel while waiting for the rest of the group. 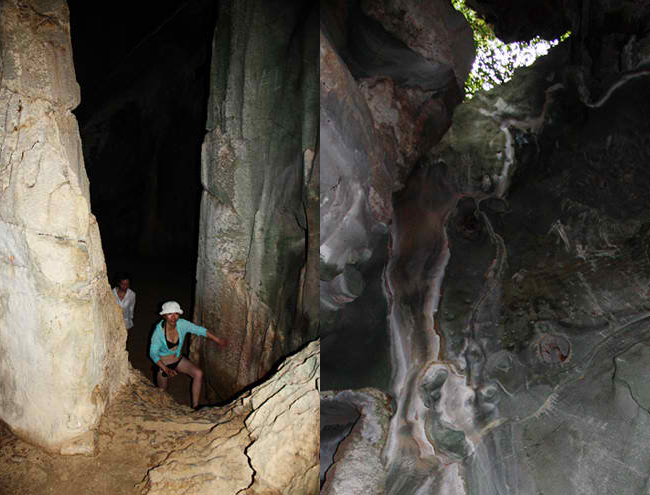 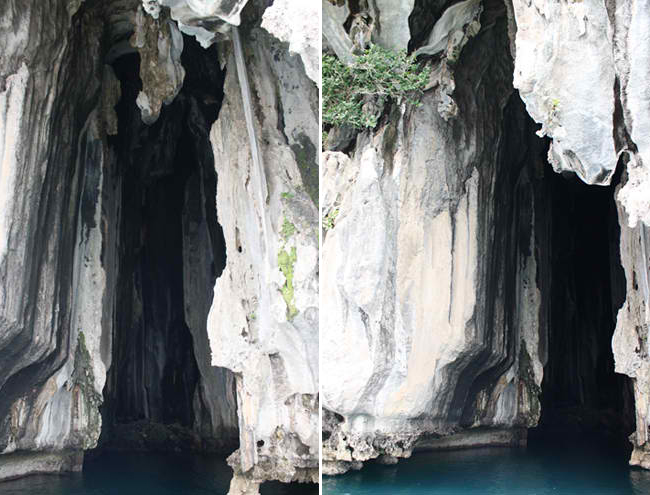 On our way, we had a glimpse of Lagen Island Private Resort from afar. 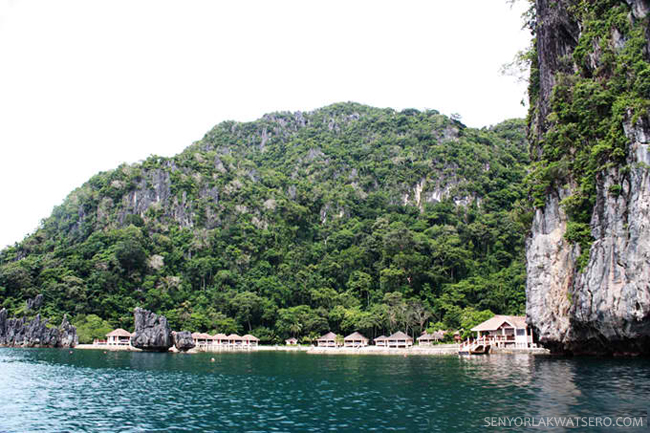 Quite far from where we were, our guide also pointed to another private island called Malapacao and he told us that the island is a nude resort. Across Malapacao island is Pinagbuyutan island, our final destination for the day. 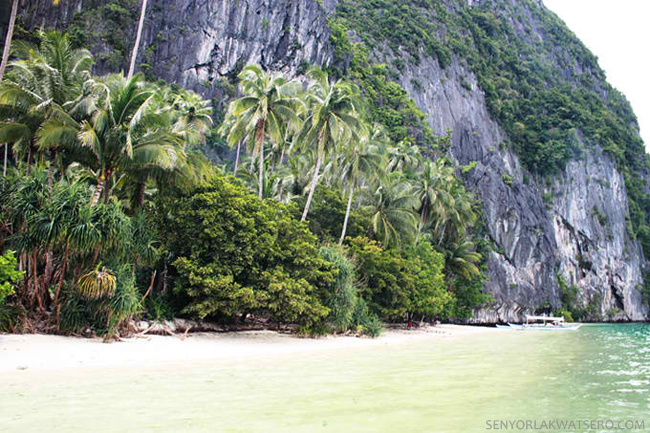 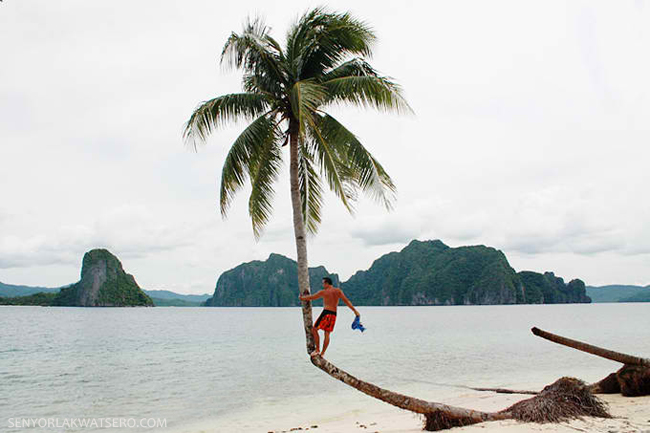 Aside from its beautiful beach scenery, what I loved the most about this island was its excellent sand quality. It was white, so soft and powdery. 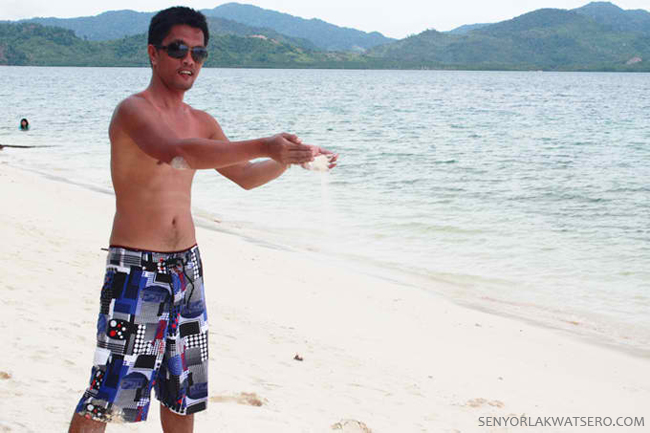 After spending a few minutes exploring the island, I found myself lying on the sand, just relaxing there, enjoying the rest of the afternoon.