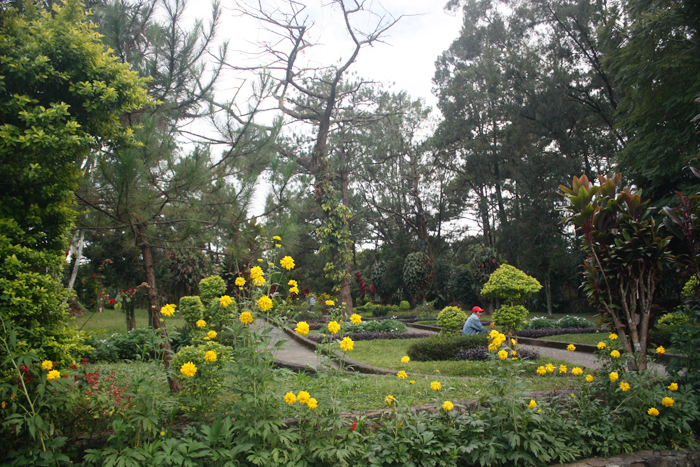 Happy new year! Quite late, but as they say, better late than never. It’s been a while. Yes I’m still alive 🙂 And I missed blogging sooooo much! First, my apologies for not posting for such a long time. There had been a series of events that have had major impacts on my professional as well as personal life and I had to stop wandering for a while and direct all my energy and time on these developments. No worries, I’m okay.

I haven’t really traveled much this year. I spent most of my time managing a small business I’ve just started. A few days before 2012 ended however, I went to Baguio City. It was a swift decision. I simply thought I needed a break, packed my bag spontaneously and decided to take a bus bound to Baguio City. Without an itinerary, I ended up spending my first two days just going around the city. I’ve already been to the usual destinations in the city several times in the past so I wasn’t really interested on going to these tourists spots during the trip. I simply walked along with the crowd at Session road and went where my feet took me.

My feet would always take me to Burnham park however where I would just sit on one of the benches and watch the other tourists simply have fun either with friends or families.

I was alone and I got really bored on my second day. Good thing, Ate Jane, an old colleague from a private institution in Baguio finally had time to meet me on my third day and willingly accompanied me to visit Tam-awan village and Ben Cab museum- the two most popular destinations in the Baguio city today. We met early the next day at Igorot Garden. She suggested we take a cab to the village but I opted to take the jeepney just so I would know how to commute from the city to Tam-awan. The jeepneys are located at Hilltop street and carry the sign “Baguio Long-Long Tacay Tam-Awan Vice Versa.” I would still recommend taking a taxi though especially if you’re going with a group.

Tam-awan Village, dubbed as the “Garden in the Sky,” is set on a steep side of a mountain located at Pinsao proper, which is about 15-20 minutes away from the Session road. An entrance fee (P50 for adults, P20 for children, and P30 for students is collected at the gate.

From there, you would climb the stairs that would lead you directly to the first Igorot hut. A few minutes later, you would soon find yourself following a trail, which I thought, was cleverly designed to arouse a sense of curiosity among the guests.

The steep and uphill pathway seems to entice every visitor with a promise of of great adventure and amazing discovery. And one would surely not be disappointed. It showcases various attractions and activities that are both fun and enriching.

It’s main attraction are the native huts which give the guests a chance to take a peek at the authentic homes of the Cordillera. These houses are being rented too, for a minimal fee.

There was a cultural presentation during our visit. On our way to the village cafe, we saw a group of teens entertaining the guests with a traditional Igorot dance to the near-deafening sounds of gongs.

Infront of a hut nearby, meat from a freshly butchered pig was being cooked/stewed in a silyasi. Ate Jane later confirmed my speculation that a cañáo was being presented, an Igorot’s native feast which is held on different occasions for various reasons.

As we continued to explore the village, Ate Jane and I thought that the concept behind the Tam-awan village seems to be patterned to that of Maryknoll’s Ecological Sanctuary, but we agreed that they’re different in the sense that Tam-awan village primarily aims to promote cultural awareness while Maryknoll’s Ecological Sanctuary is focused on spritual awakening and interconnectedness.

Tam-awan village is really a great spot for educational travel, where one could get a glimpse of the rich cultural heritage of Baguio City and the Cordillera Region. The place can be a perfect place for a much needed break too. I felt so relaxed and peaceful when I was there. 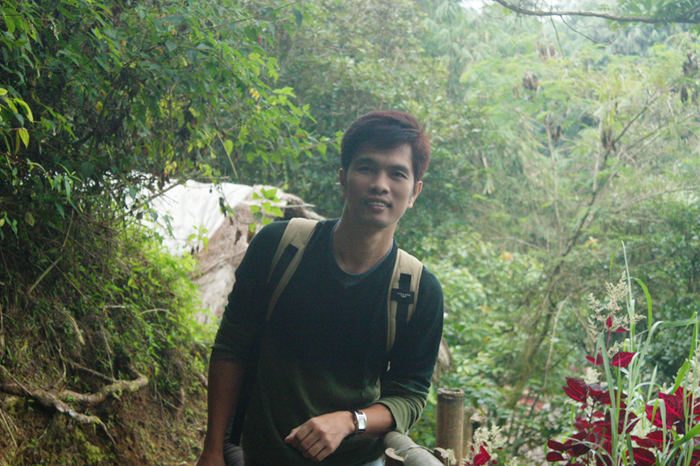 We would have stayed longer but Ate Jane had to meet a colleague at La Trinidad. On our way though, I was surprised when she told the cab driver to turn back and that we’d go to Asin instead, where Ben Cab museum is located. She later told me that she received a text message from her colleague telling her that she’s in La Union and that she wouldn’t be able to meet her till tomorrow.

Ben Cab museum can also be reached from Session road in approximately 15 minutes. Entrance fee to the museum is P100/pax. It is home to the works of Filipino National Artist Ben Cabrera who has been noted as “arguably the best-selling painter of his generation of Filipino artists.” Guests, specially those who have passion for the arts would surely be inspired by his paintings and carvings, along with several works of other Filipino artists. 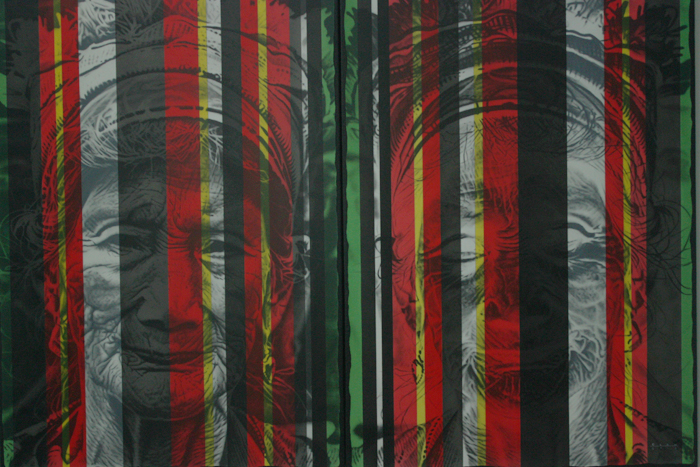 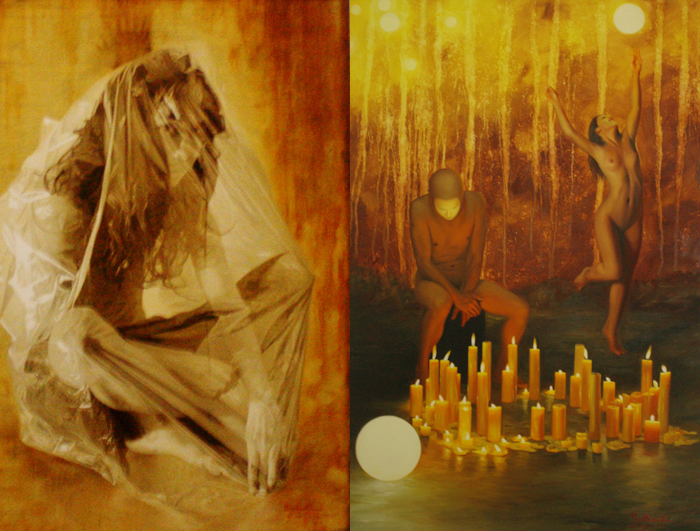 The following are works of art. Just sayin 🙂 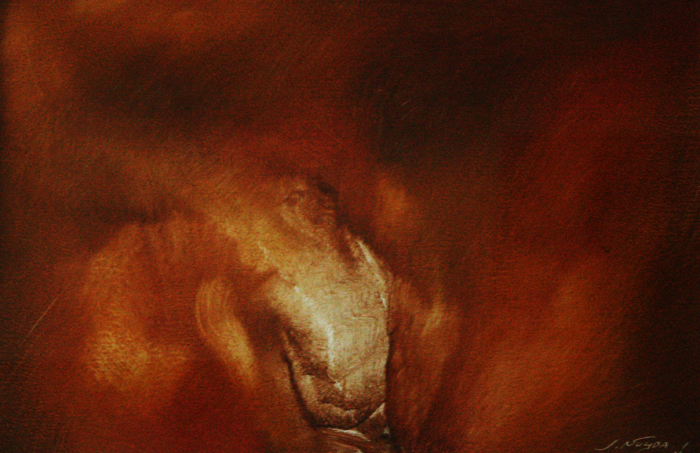 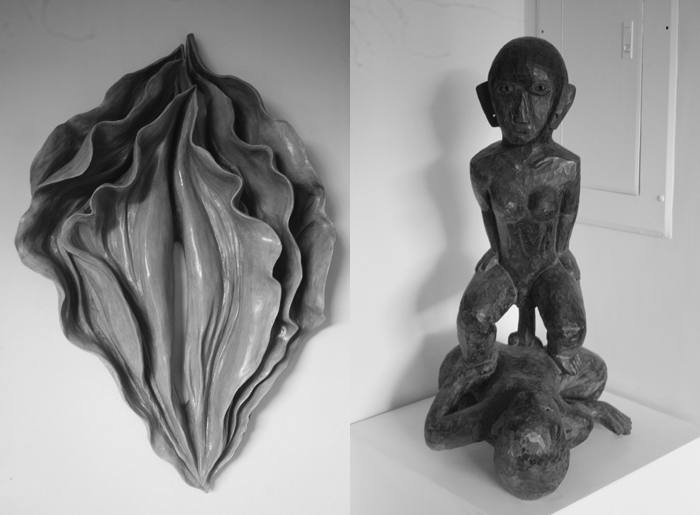 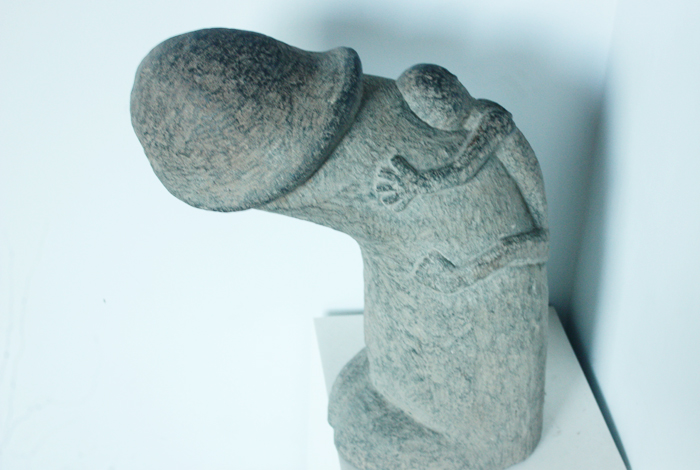 The building, its interior and exterior, as well as its location are equally beautiful. The museum is built on a cliff on one side of the road with a calm and spectacular view of its beautifully landscaped farm and garden. 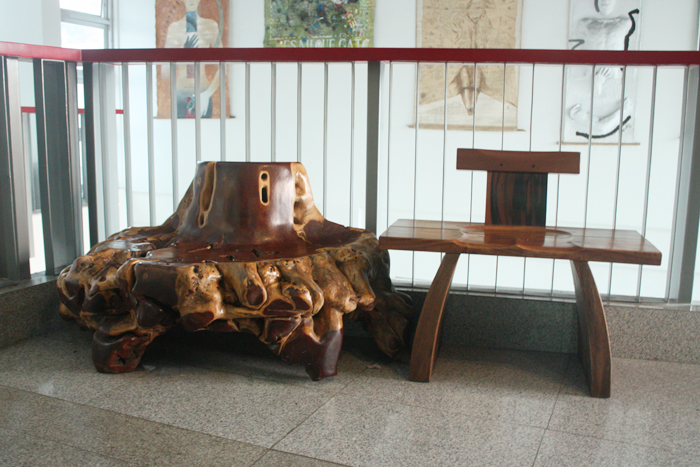 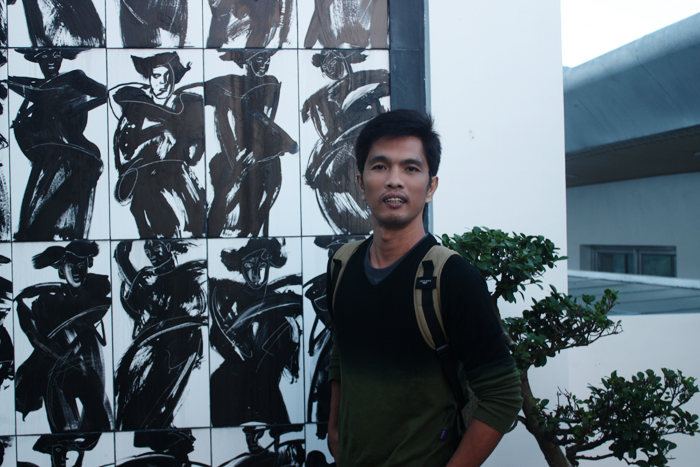 It’s a great spot to have a cup of coffee and enjoy a nice chat with a good friend.

Bencab is definitely worth a visit. It has received numerous positive feedback and great reviews from its guests and visitors and has been given a “Certificate of Excellence” by Tripadvisor.com, one of the most popular travel websites today.