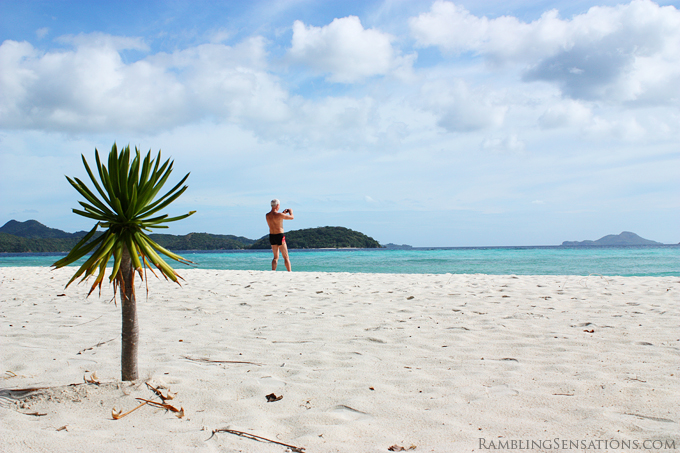 DIY Coron: Day 2. Much has been said about how lovely the beach of Malcapuya is. Most of those who have visited the island consider it as the best beach in Coron and would often recommend it as a must-see destination, specially for the beach lovers. Prior to the trip, I have read several great feedback about Malcapuya, which, I would say, were more than enough to tickle my curiosity. I would soon find out if these were all true.


From Bulog Dos, we headed to Malcapuya island. A few minutes later, our boat was moving towards an island with a stretch of white sandy beach, and I figured that’s where we’re going. 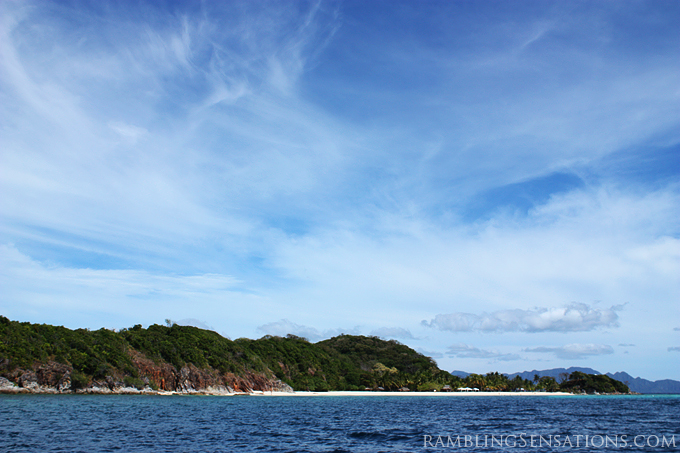 But as we got closer, I realized that the boat seemed to have changed direction. Instead of us moving straight to the beach, we were heading to the other side and later docked on narrow rocky beach. I got confused for a while, until Jerson pointed to a path going up a small hill and told us we need to walk for 3-5 minutes to get to the beach on the other side. Oh! Okay! Ganun pala yun, toinks!

It was a short, easy walk to the beach. Along the way, we noticed a strong smell around us, and realized it was coming from the blossoming flowers of cashew trees which are abundant in the island. 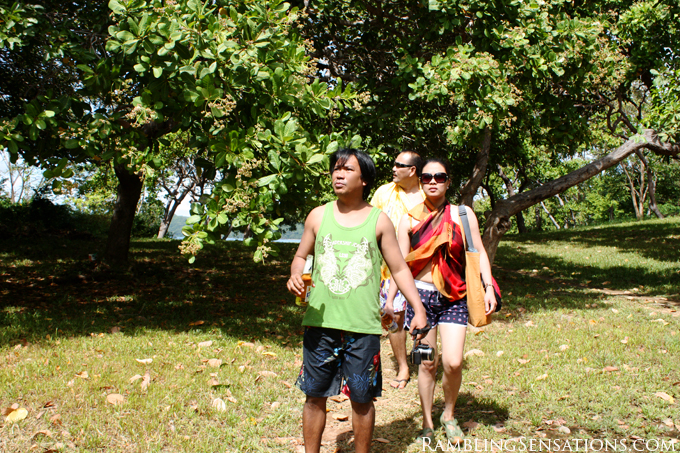 When we got to the beach, we looked for a vacant nipa hut cottage and found one on the right side of the beach. The cottages and gazebos on the left side looked better and more comfortable but they were all occupied. There were several group of tourists in the beach before us. Jerson and Budoy brought lunch a little later and set out another seafood feast for us. 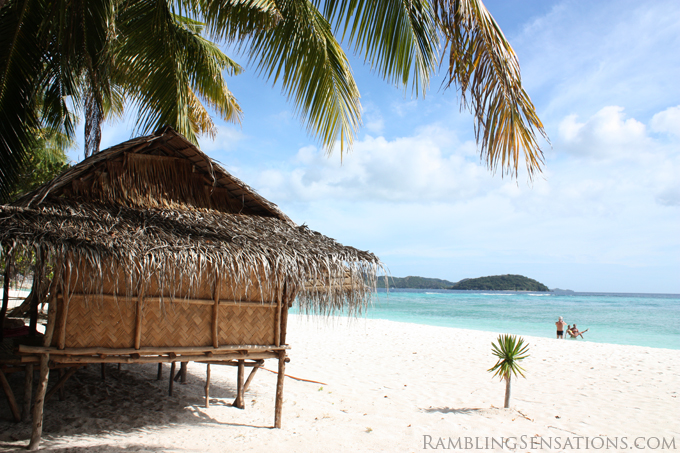 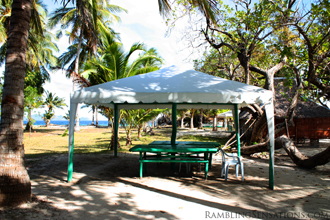 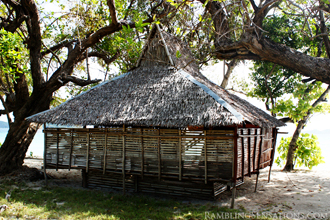 The sun was at its hottest when we arrived, but that did not prevent us from exploring the beach. It is indeed, lovely! It is a wide and long stretch of beach with white and soft powdery sand and clear clean water. It reminded me of the equally beautiful, but rustic and more secluded Mahabang Buhangin (Long Beach) in Calaguas, Camarines Norte, minus the nipa hut cottages and beach gazebos. 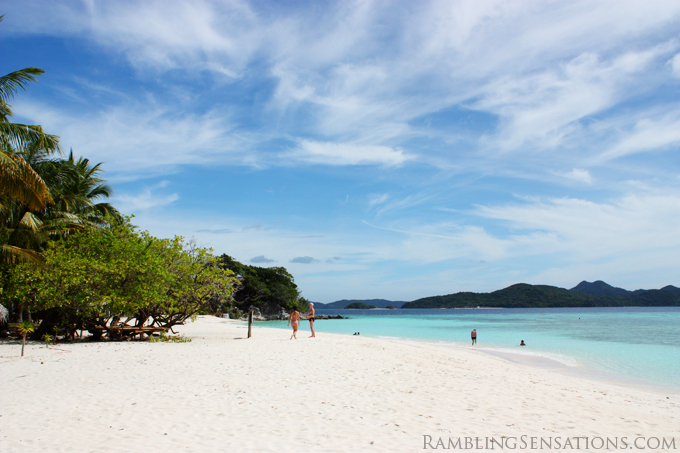 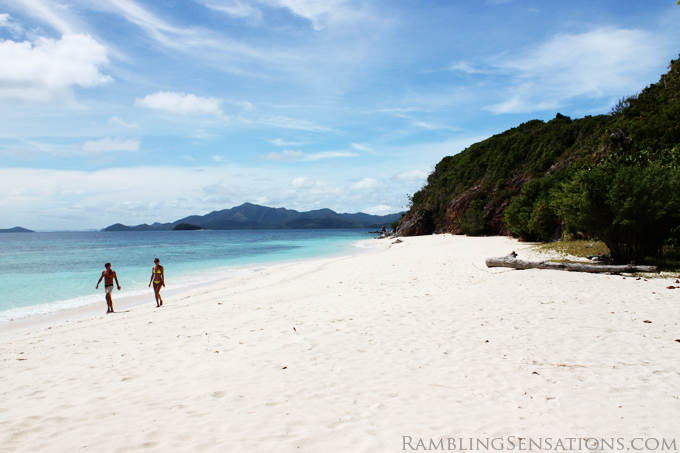 The waves are mostly ripples and the water is neither too shallow nor too deep which makes it ideal for swimming. One may also find good snorkeling spots just a few meters away from the shore. 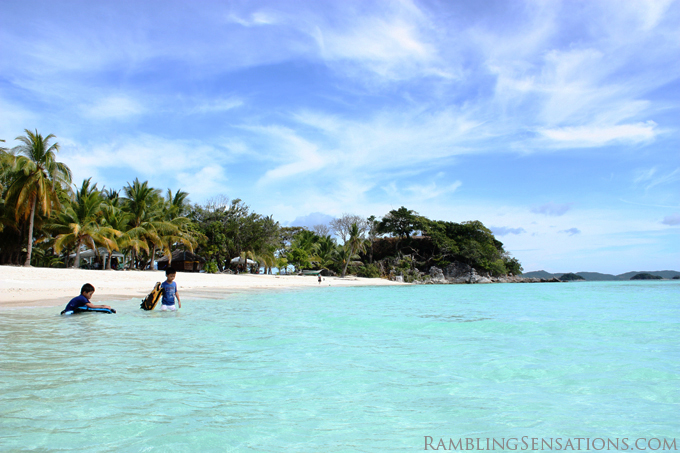 On the far left side, facing the water, up a small hill, is a view deck where one could see a stunning view of Malcapuya beach. From up there, one can also see the beach on the other side of the island. 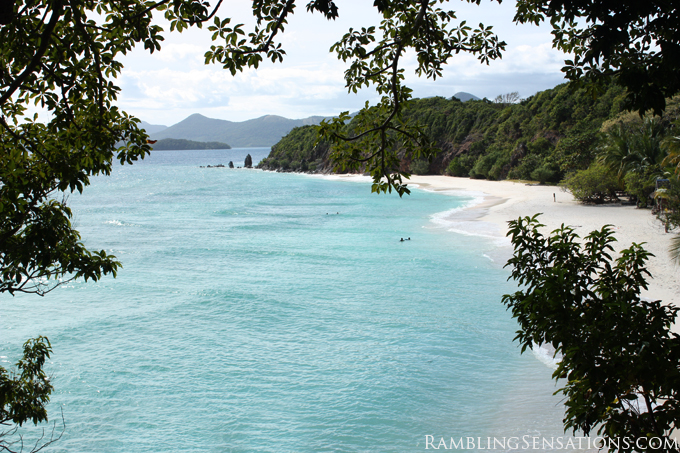 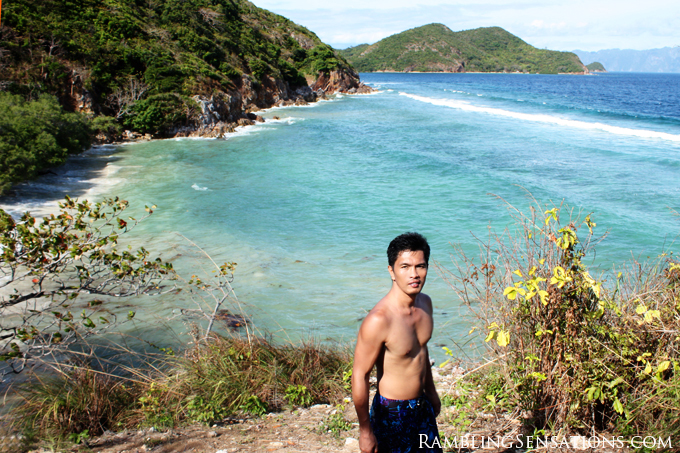 We spent our short stay in Malcapuya wandering around the island, taking pictures, and occasionally swimming in the crystal clear waters of the beach. 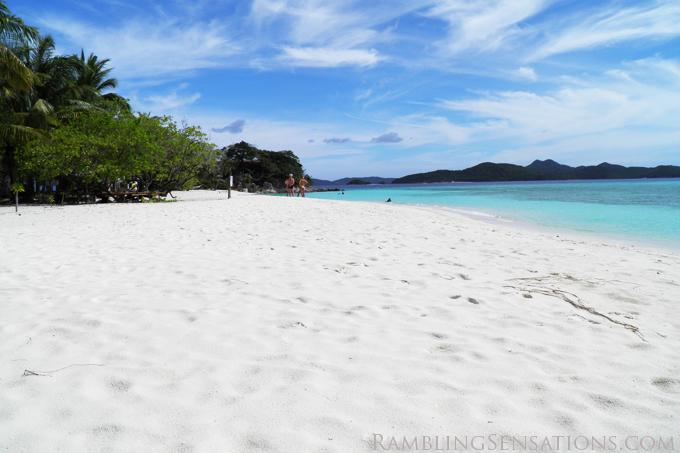 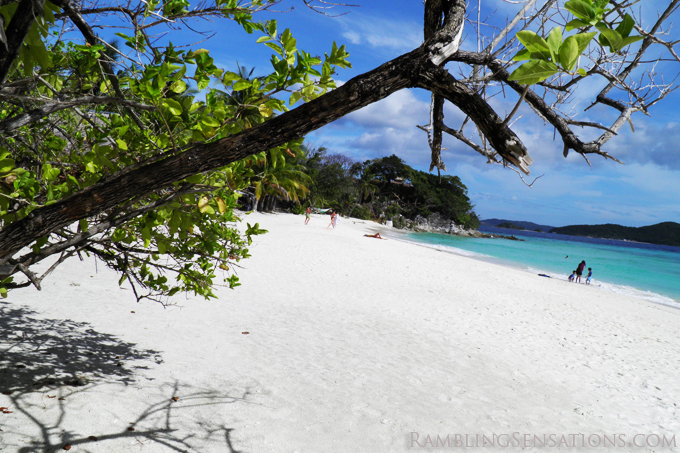 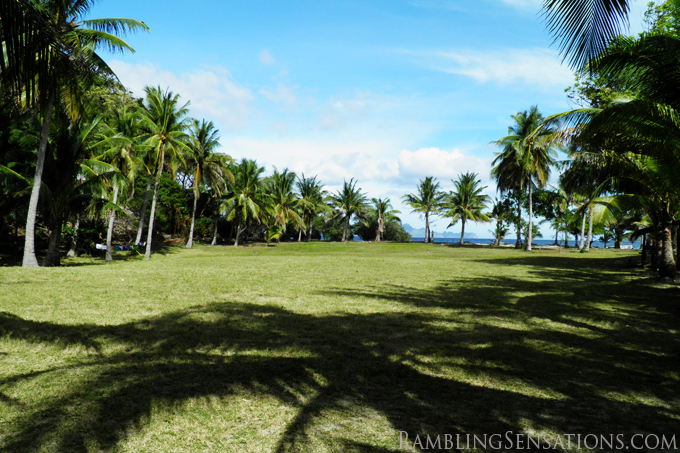 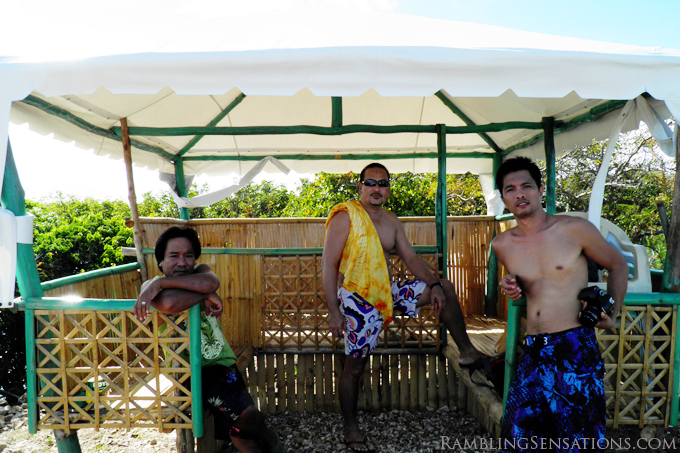 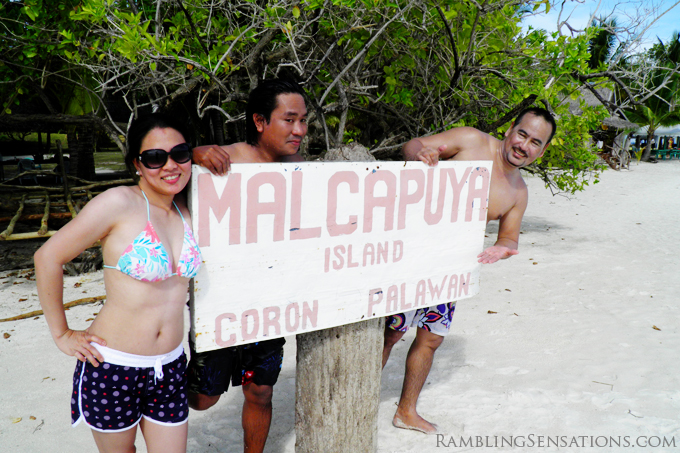 It is a great place to just lounge away time, relax, and admire nature. 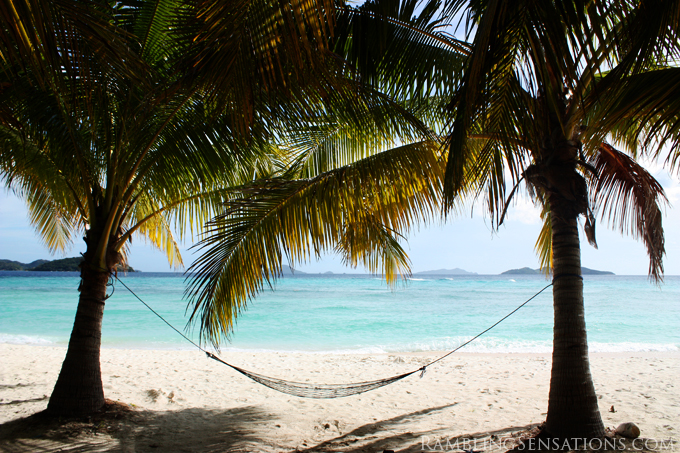 10 thoughts on “The Exquisite Malcapuya Beach”

Get Loose in Bulog Dos!